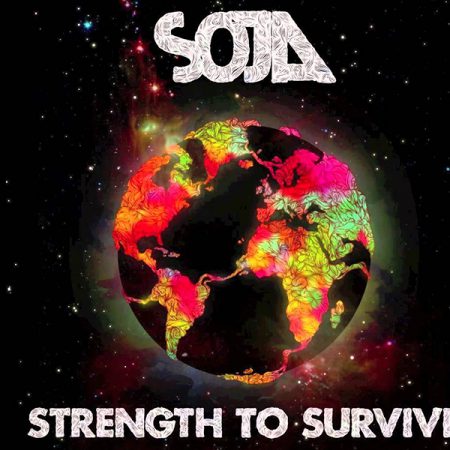 Over the course of nearly 15 years, SOJA (aka Soldiers of Jah Army) have been quietly turning into one of the most solid and accomplished reggae bands in the U.S. Despite an undeniably powerful instrumental sound, their progress was slowed early on by bandleader Jacob Hemphill‘s vocal affectations, which explicitly evoked Bob Marley and made him sound both annoying and somewhat ridiculous. Over time those tendencies have faded somewhat, and Hemphill has started to come into his own as a singer. His voice is still thin and weedy (he sounds more like Apple Gabriel than Bob Marley these days), but the fake Jamaican accent is less pronounced and his phrasing and delivery have matured. So has his ability to write hooks, and it’s the quality of the songs on Strength to Survive (more than the singing of them) that makes this such a powerful album. “Gone Today,” “Everything Changes,” the slow and smoky groove of “It’s Not Too Late” — these are songs that anyone would be proud to have written, and the band’s tough, tensile groove has only gotten stronger over the years. Missteps? Yes: the two non-reggae acoustic numbers at the end of the program (one of them a misbegotten version of “Gone Today”) expose all the worst things about Hemphill‘s vocal style, and neither of them is especially compelling in this stripped-down and groove-free format. Skip those last two numbers, though, and you’ve got one of the best American reggae albums of the year. 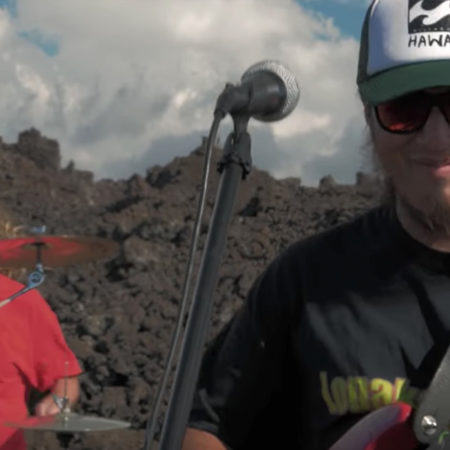 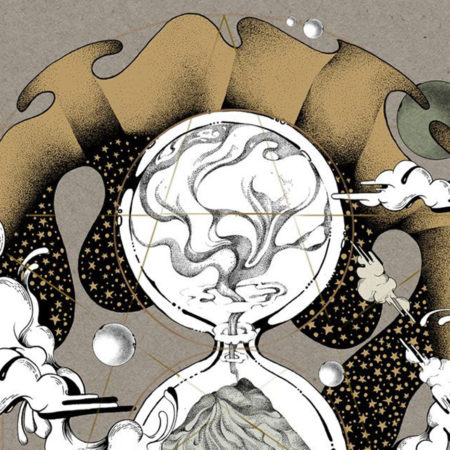 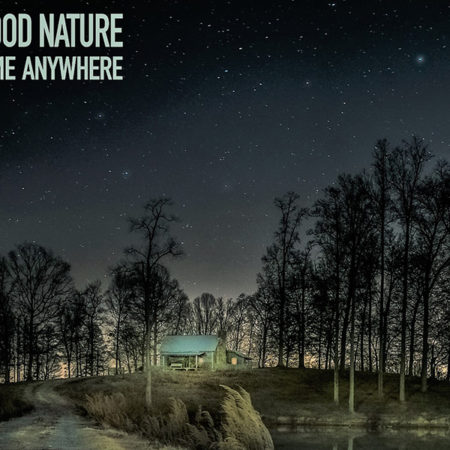 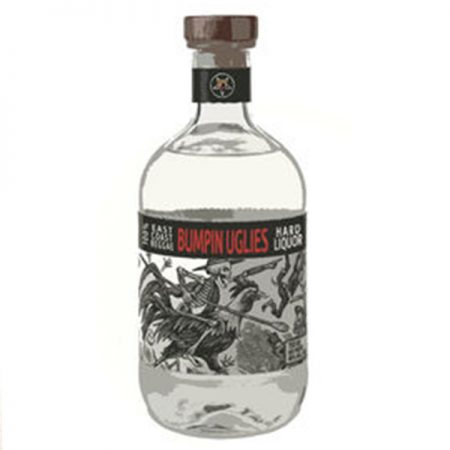